The most hostile form of takeover

Woolworth's results in the UK had oscillated wildly in the late 1970s and early 1980s. To outsiders the business seemed to have lost its way.

Meanwhile, despite winning the endorsement of investors in beating a hostile takeover bid, the US parent had hidden problems of its own.

The radical regeneration of the 1960s had failed to deliver the anticipated growth, and soon the bonds issued in New York to finance Woolco would fall due for redemption.

A wily group of London investors spotted the opportunity, approaching the parent with an offer to buy its 52.7% stake in the UK and Irish operation, over the heads of the Board in London. It went on to hammer out a deal to take control without any of the London-listed shares changing hands.

The new owners planned a lucrative reshaping for the so-called 'sleeping giant'. 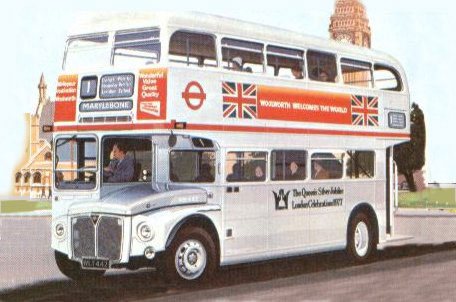 In 1979 Woolworth UK celebrated its seventieth birthday. Its stores had become a familiar sight in High Streets right across the land. Most shoppers and investors believed that Woolies was as British as the fish and chips stocked in its Harvest House restaurant. The image was carefully cultivated. Corporate communications rarely mentioned the US parent.

But the Founder had retained a controlling interest. When F.W. Woolworth Co. had listed in New York in 1912, it classed the UK as a non-consolidated subsidiary in which it held a 66.7% stake. That had reduced to 51.7% in 1931 when British shares had listed in London.

The parent stayed in the shadows and rarely exercised its powers, until problems at home forced its hand. 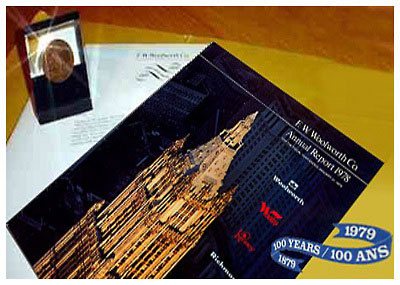 1979 also marked the centenary in the US. The celebrations were marred by a hostile takeover bid from Brascan, a small Canadian company which offered a premium on the share price and promised to tackle the woeful return on capital employed.

Woolworth promised a rosy future, with big plans for the Eighties. It narrowly won through. But problems were mounting. In the Sixties it had borrowed heavily to launch Woolco in North America. Its huge shops had not generated the returns needed to pay down the debt, which would shortly fall due.

A major reorganisation would be required to set the corporation back on course. This would require painful decisions, including the disposal of some prized assets, to remain solvent. 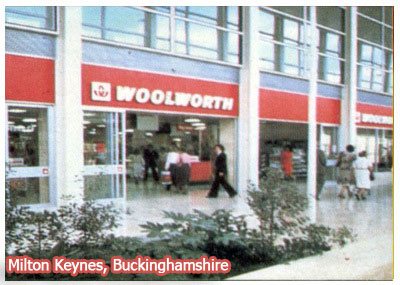 For years the British subsidiary had been a cash cow, sending more than half its total dividend back to the USA. But profit had declined over the previous decade. The parent had demanded that the dividend be maintained, forcing London to reduce the capital it retained for regeneration.

A series of disasters in the UK left New York executives fearing a backlash. Other multinationals were facing high-profile litigation, which sought to hold parent companies liable for overseas failings. Hostile media reports raised fears among Executives that they might be indicted for Corporate Manslaughter after the tragic deaths at the British Manchester store. Perhaps it was time to slaughter the cash cow.

In 1980 the London Board made its first acquisition, using funds raised by selling two major freehold stores in Central London to buy the recently floated B&Q DIY chain, which had put the management in the spotlight. The US parent parachuted in a Deputy Chairman. John L. Sullivan, a heavyweight hard-hitter like the boxer of legend of the same name. Ostensibly the move, along with the appointment of a second American Director, Bud Lynn, was to support the Board through the integration process.

The parent company did not reveal that it was in talks with a consortium about a possible sale of its golden share. Lynn negotiated in secret with the former British Sugar bidders, who were backed by venture capital from Charterhouse Jaffert. 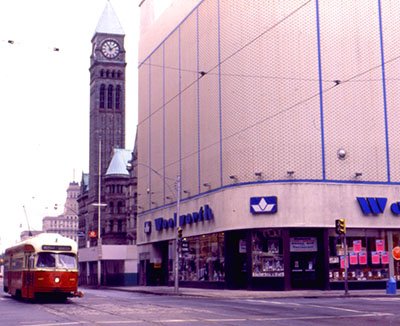 Technically the bid was a 'management buy-in', leading outsiders in New York to assume that the British Board was finally taking control of its own destiny, and being rewarded for repaying the original £50,000 investment in 1909 more than a thousand fold.

The reality was different. 'Paternoster Stores', which drew its name from the consortium's address in London's Paternoster Square, had found a way to take over a public company with the agreement of only one of its many shareholders, and without the consent of its local management.

The new owners quickly proved themselves to be much more adept at media management. They framed themselves as a British team taking a much-loved brand into British ownership, and refreshing its tired and much maligned leaders. 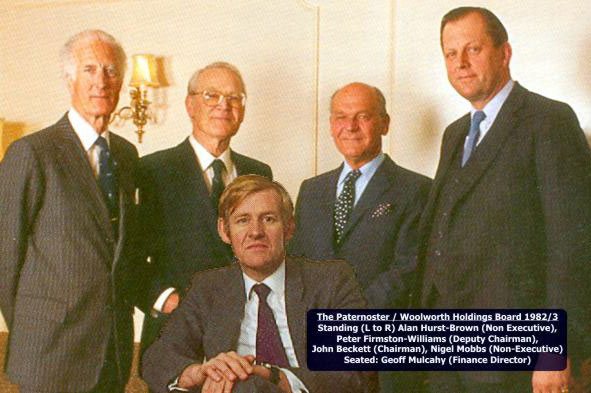 By the time the news broke, it was a fait-accompli. The British Board had been outflanked. On 1 October 1982 New York sold its controlling interest for £310m.

The story featured heavily on television news, with BBC City Editor Philip Hayden concluding his report on the main nine o'clock bulletin on BBC1, "for the first time Woolworth will be British owned".

In Spring 1983, as the dust settled after Christmas trading, the new Chairman John Beckett noted in his first Annual Report "Since Woolworth Holdings assumed control of F. W. Woolworth last November, my confidence has increased in the potential that this imaginative acquisition has presented". He went on to set out his five key priorities.

Over the following twelve months, Beckett and Mulcahy (who took primary responsibility for the High Street stores), assembled a new Board to help turn Woolworths around. These Executives were younger, more imaginative and substantially more financially astute than their predecessors. Former Joint MD Roger Jones was the only Director retained from the previous Board. He was tasked with managing Administration and Real Estate, drawing on his encyclopaedic knowledge of the chain's property porfolio. Just one of the newcomers, Richard Harker of Asda, came from a Retailing background.

The new Executives' immediate challenge was to help the Parent Company at Woolworth Holdings to pay off the loans which had funded the purchase of the business. This bridging finance carried punitive 14% interest. Only once this was paid off would they be able to focus on the much needed turnaround in the High Street. Turbulent times and very rapid change lay ahead.