One of the surprise hits of the 1970s was a range of project books, introducing all kinds of pastimes from brass rubbing to building a home museum. They certainly inspired us!

A handful of titles blossomed into a range of two hundred as the lavishly illustrated booklets caught on. Today they give a snapshot of simpler times when a home computer was a mechanical calculator and a mobile phone consisted of two empty baked bean tins joined together with string. 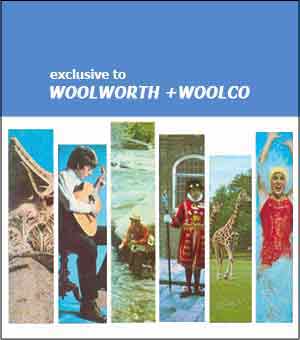 The Woolworth Buyers were always on the lookout for new and interesting products to sell in the stores. Part of the challenge was to draw on their experience to predict whether a new line would be a hit or not. From time to time they got it wrong, buying 'lemons' which had to be unceremeniously cut in price or even sent to the tip. But occasionally they struck gold and found something that captured the public imagination and sold in much larger quantities than anyone could have predicted. They did not have high hopes for the Project Book series when it was introduced in 1970, ordering just a handful per store. To their surprise sales lifted off at once. The books became one of the surprise best sellers of the decade, with more than a million copies sold, for the princely sum of just 5p each. After spotting the winner, the short series was rapidly extended to cover a huge variety of topics, growing to a remarkable 200 different titles!

Perhaps reflecting simpler times, before computer games and the Internet, each little booklet contained a series of things to do on a given theme, starting with something quite simple and building up in some cases to very complex projects. The simply-printed black and white layout offered a mix of text and line drawing diagrams to explain what to do. 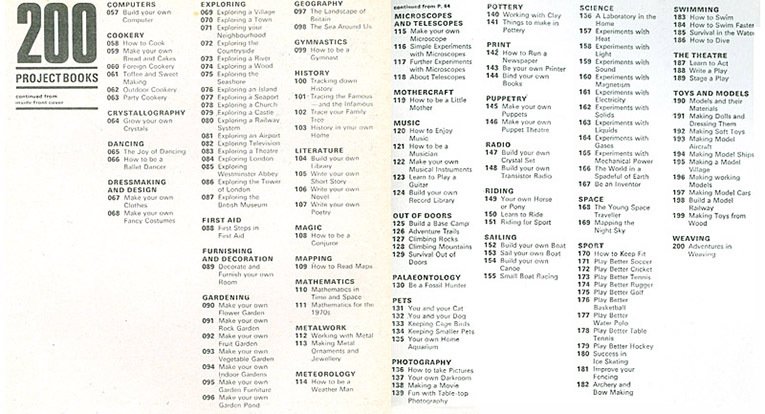 The breadth of subject matter was remarkable, with everything from "Build your own Computer", long before the invention of the PC (illustrated below), to 'how to build of home museum'. There was something for everyone. In fact the list of titles, which is illustrated above, gives an insight into the subjects that inspired the young minds of today's parents and grandparents when they were growing up. Some of the subjects remain highly fashionable today - researching your family tree, taking good photos, sport, or even how to be a weatherman, along with an obsessive interest in space travel and scientific instruments. There were also many ideas for would-be explorers, visiting the countryside, a river or some of the country's major tourist destinations. At just 5p each, parents would often buy their children a book to read in the car on a long journey, sometimes to help them to prepare for another seventies phenomenon, a British holiday. Just one thing was missing 'how to make an umbrella'! 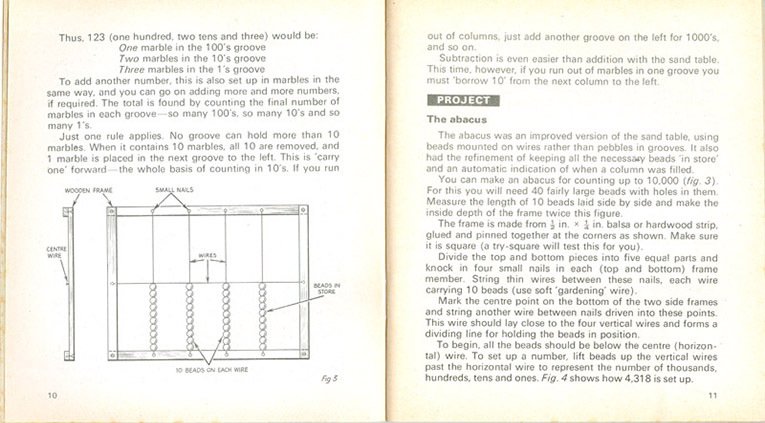 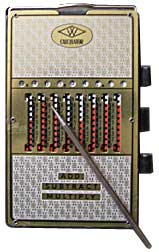 Despite their simple layout, which now appear rather quaint, many of the books remain topical, give or take the move from imperial feet, inches, ounces, and pints to the metric system, and the invention of labour-saving devices like the microwave. But some demonstrate that the world was very different in the Seventies. When children talked about computers, these were expected to be mechanical in nature, with adding up cash registers widely believed to be the ultimate in modern technology. To help readers to prepare to build a computer, the Project Book authors explained the principles behind an abacus and another marvel of science from the Fifties and Sixties, the mechanical calculator (right). 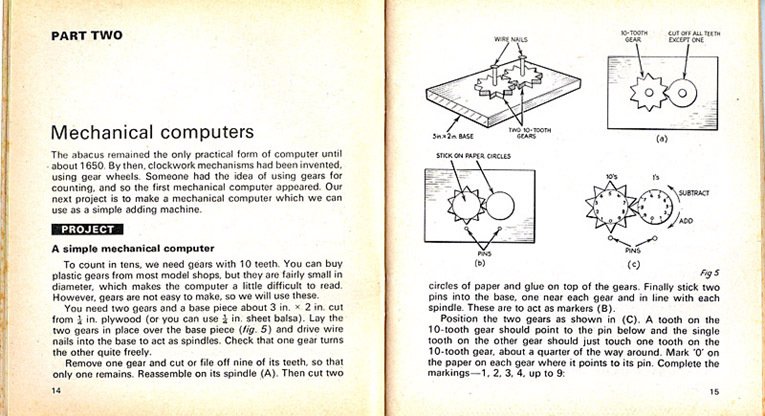 Many of the books remain in circulation today. If you spot one in the charity shop it's well worth a read and will give you more of a flavour of growing up in the Seventies than any number of web pages! One last thought - while the computers were all mechanical in the book, other booklets in the series included everything you need to know about transistors, publishing your own book and developing a crystal radio. The generation who read them went on to invent PCs and mobile phones, and, in the author's case, to publish websites. It is even possible that some of those inspired by the Woolies books as teenagers are today's rocket scientists. One suspects that they probably didn't learn their skills from the more politically-incorrect titles like 'How to be a little mother'!